Fans Mourn The Death Of Robin Williams On Social Media 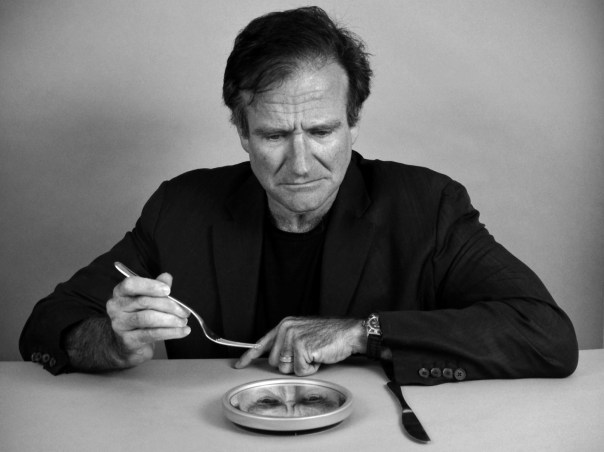 Robin Williams shared his gift of laughter with the world during his lifetime. The outcry of love and sorrow for Williams in the world of social media is proving that he made a deep impression on his fans. Williams apparent suicide has spread across the virtual world of social media like fire. News dealing with tragedy travels faster now than we have ever been able to reach before. This expanding world of instant news through social media sharing will only increase as more of the world has access to affordable, reliable internet service. Will we ever reach our goal of instant news spread to everyone simultaneously?

Influential People Share Their Sadness On The Passing Of Robin Williams

Social media outlets are flooded with tributes, letters, and thank you notes to the beloved actor. Celebrities and politicians took to social media today to share their feelings on Robin Williams’s death. Anne Rice, Author of the bewitching “Vampire Chronicles”, posted on Facebook: “I am still in shock that we’ve lost Robin Williams. To me he was a genius and a giant — in the class with Jonathan Winters and Sid Caesar and Mel Brooks —- and an actor of extraordinary sensitivity and talent. This is a tragedy. ” Star Trek legend, George Takei stated on his Facebook: “Such a terrible loss. Robin Williams, you delighted fans all around the globe. You, and the smiles you brought, will be sorely missed. May the heavens be brightened with your singular glow.”

Robin William Fans & Other Organizations Reach Out On Social Media

Fans are saying their goodbyes and reaching out, urging others to deal with inner demons and face depression – telling them that they are not alone. Other organizations have also featured Robin Williams in their content. The “Rethink Homelessness” campaign paid tribute to Robin Williams by highlighting societies issue in dealing with mental illnesses and the cause of ignoring those suffering from mental illness and depression. One thing is certain, he is missed already. 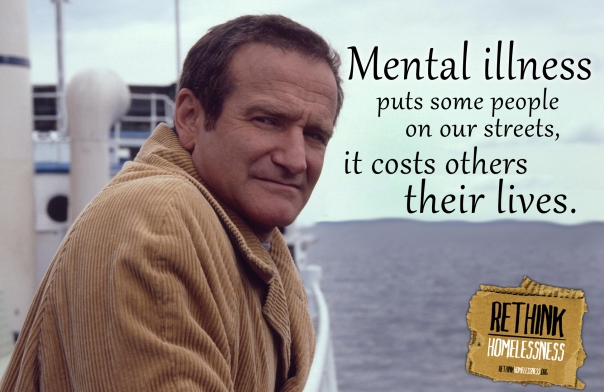